After launch of “Cockwork Industries” we decided that we try to address our communication issues throught regular weekly updates. We suck big time in “social-media-fu” but we want to keep you informed about what are we up to (even when we don’t really have anything spectacular to show you). So, for this week it looks around those lines:

1/ Cockwork Industries DLC – Astaroth started rendering scenes involving new girl. As soon as he’s done with graphical assets, I’ll start implementing/coding them. And that’s where the easy part will end. We learned (the hard way) that debbuging is most time consuming part of game devopment. Anyway, nothing changes – DLC’s are our top priority.

2/ Other projects – as we mentioned few posts earlier, we have two other games in early stages of development. And while I’m waiting for CI DLC assets, I pushed one of those early projects a bit further in development. Namely – I’m almost done with first two scenes/locations (I guess I’ll be doing final renders this week and then moving into coding them, adding enviroment animations and particle effects and so on). Please take a look on those projects. And since no location can be complete without some characters to populute them please enjoy two rough sketches of potential NPC’s. 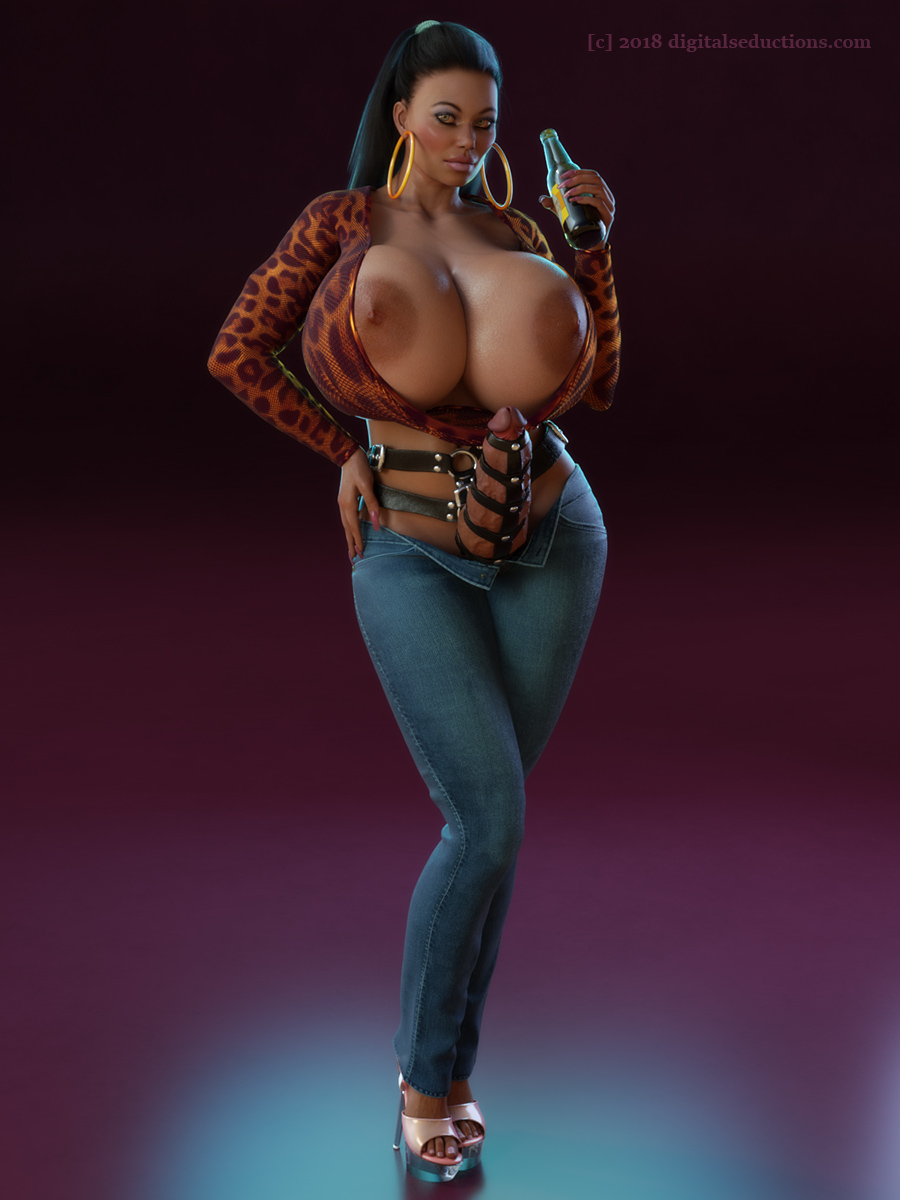 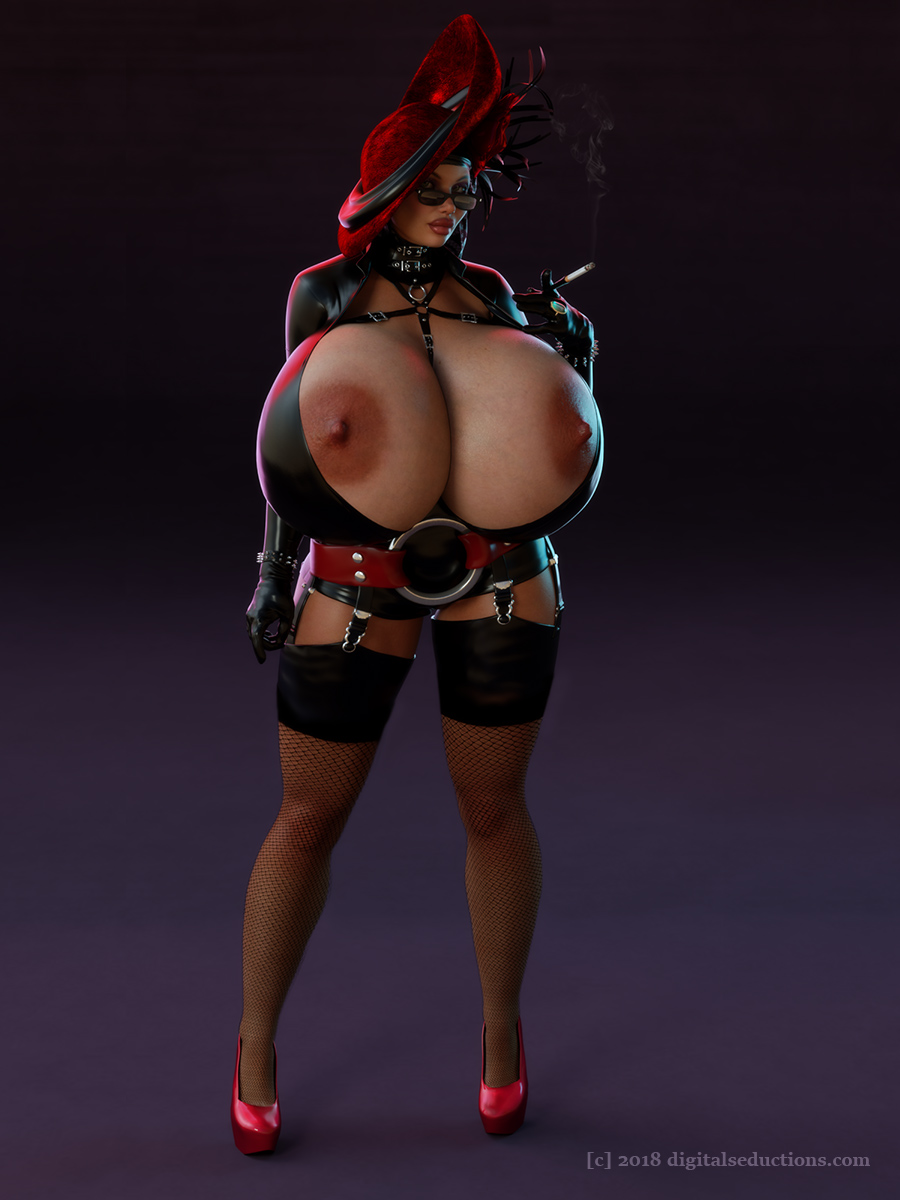