Cherry Blossom Girls
OK, I’m stuck with that one. Approximately 2/3 s done, but I’m going through some kind of block and dunno how to conclude it. I don’t want to split that one to few parts, so it’s postponed for a while.
Newlyweds
With more and more countries allowing homosexual marriages (god, finally), it was obvious that sooner or later we make a comic about homosexual couple enjoying their first night together. Here, have a peek on two (of three) gals starring in that comic. If everything goes well, on this Monday I’m submitting it for proofreading, and hopefully it will go live until the end of next week.

Astaroth is working hard on an update. Rumor has it, that it will go live within a few days.

Ah, the famous rule 34. But it’s damn hard to make a parody of a parody. Dunno if I succeed, but it was fun 🙂 A small pinup gallery of Champagne was added to Members Area. No, it’s not a fully fledged update – I made those renders in a moment of extreme boredom just for fun. Hope you’re gonna enjoy them 🙂 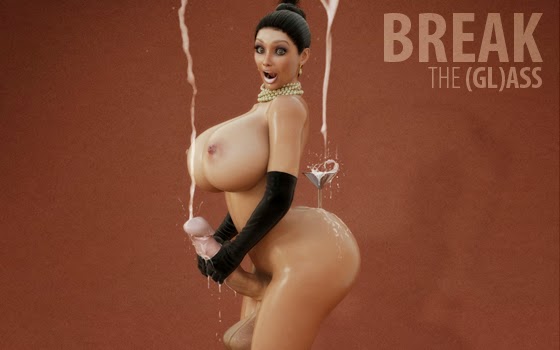